Using her neatly manicured hands as a guide, Denise Baylor expertly manipulated a piece of camouflage fabric through a sewing machine to make an eyelet.

She made it seem easy. But it took years of training and practice for Baylor, who lost her sight in 1983, to perfect the technique.

Baylor is among 82 blind or visually impaired employees at Bestwork Industries for the Blind in Cherry Hill. The company offers jobs for people who may otherwise have difficulty finding employment.

The company manufactures clothing and other products including safety clothing, vinyl tool bags, and wiping cloths for the U.S. military, the federal and state governments, and commercial vendors.

Still began working at the company in April. She had been unemployed since losing her sight gradually due to complications from glaucoma.

The company was founded in 1981 in Westmont by James Varsaci, who lost his sight during a battle in World War II.

When a state program in Camden that employed people who were blind or visually impaired lost its funding, Varsaci created the business to save their jobs. He died several years ago.

“When a job means so much to somebody and they’re able to realize that dream, it is everything,” said Bestwork president and CEO Belinda Moore.

The not-for-profit company grew over the years, first moving to Runnemede. Moore said Bestwork expects $12 million in sales this year.

In 2013, Bestwork expanded its operations to a larger facility in a Cherry Hill business park with help from the New Jersey Economic Development Authority’s Small Business Fund. The state contributed $1 million toward the $3 million loan.

State officials toured the facility Wednesday afternoon to tout the success of the small-business program. In 2015, the EDA provided 55 companies with more than $32 million in assistance.

Moore said many of the employees had productive careers until they lost their vision, usually because of illness. Some were born blind or visually impaired.

“A lot of people are not aware that people who are blind can work and want to work,” Moore said. “They take their jobs very seriously.”

Inside the 50,000-square-foot facility, employees work in an assembly-line system. The flooring has special tracking to help those walking with canes map their paths.

The automated sewing machines are equipped with guides that the employees use to stitch seams, make buttonholes, and install zippers.

“Everything is with the hands. The hands take the place of their vision,” said Jackie Herman, operations manager.

Herman said employees with vision helped figure out how to equip the machines by closing their eyes and imagining what would be needed for someone blind or visually impaired.

About 75 percent of the employees are visually impaired or blind. After six weeks of training learning to operate various machines, they transition into permanent slots.

At one station, Still and more than a dozen operators were making waterproof undergarment shirts for the Army. They were working at a fast pace, expected to easily exceed their goal of 385 for the day.

“I like working here,” said Crystal Hughes, 58, of Upper Darby, who finished the hem on the bottom of the shirts. She worked in fast-food restaurants until she landed at Bestwork about five years ago.

After sewing buttonholes on a pocket flap, Army veteran John Westcott, 57, of Cherry Hill, inspected his handiwork by running his fingers across it.

“The stitching is proper. I know it’s done right,” he said.

Not bad for a man who couldn’t sew a stitch when he joined the company five years ago. Last year, Westcott was named employee of the year.

“I couldn’t thread a needle,” he said with a smile. 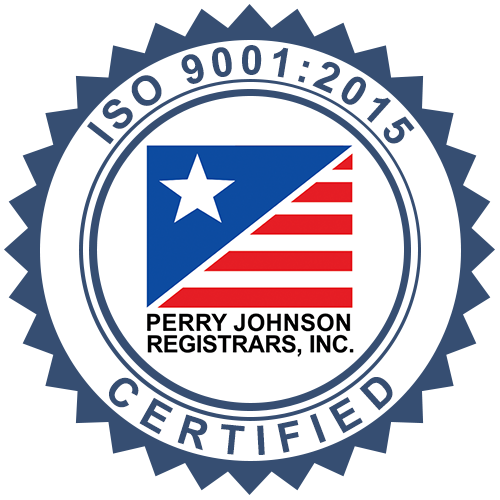